New York City, March, 2011:  ” Italian architect and designer Antonio Pio Saracino has earned a place at the design-art table. His furniture designs have been presented at galleries around the world and earned him numerous awards. In his latest show, “Second Nature,” 10 pieces will be presented and explore how the man-made morphs into a natural element in the created world.

“Design is the place between humans and nature,” muses Saracino. His furniture designs are influenced by natural forms, such as plants, bones, animal horns, crystals and microscopic element. “My work highlights some aspects that will never be affected by technology, in particular the quest for the most important things: sensitivity, poetry, our feelings,” says Saracino.

The drama of his designs are immediately apparent. His limited-edition Cervo Chair, 2010, of formed strips of plywood, is modeled on the timid dear with its antler- and rib-like profile. The Blossom Chair, 2010, also crafted from formed plywood, consists of an elastic flexible seat and a back that curl toward each other like the pedals of a flower.

“Second Nature” moves as far back in time to Greek philosopher Aristotle and makes reference to objects that do not belong in nature, yet, through habitual use, these “foreign” elements transform to the natural within the context of the human environment.

Throughout human history nature has propelled many leading thinkers to investigate and explore the parallel between nature and human design – the root of Sareceno’s recent work. In the spirit of this complex relationship, “Second Nature” intends to create an environment that unites the natural world with spirit and imagination, and manifests itself through influential seating and furniture for a brave new world.

Also in 2007, he received the American Architecture Award from the Chicago Museum of Architecture. Saracino, in 2011, was  chosen as one of the Top Ten Italian Architects under 36 by New Italian Blood, an organization that promotes competitions and prizes in the areas architecture, landscape, design and visual arts.

“An object is half instrument and half part of an imagination we have to build in the theater of everyday life,” the designer says.”  Curated Object by Lisa Vincenti 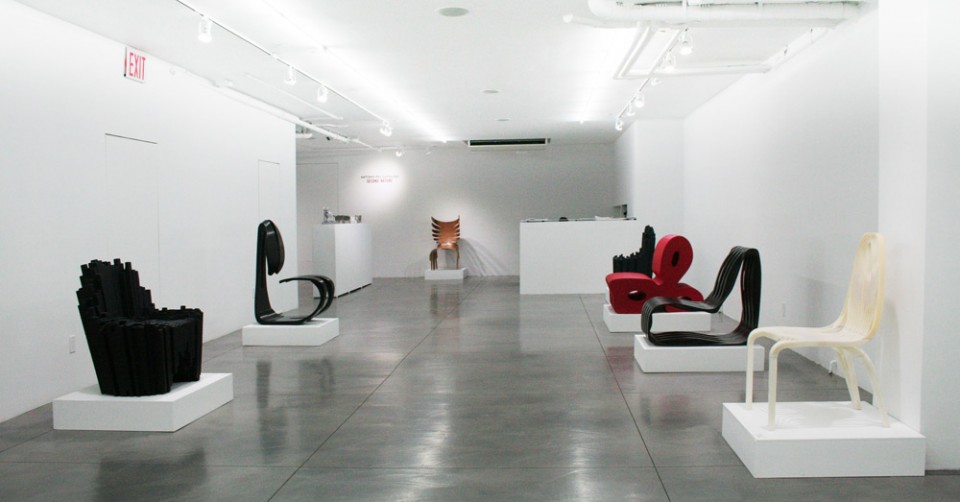 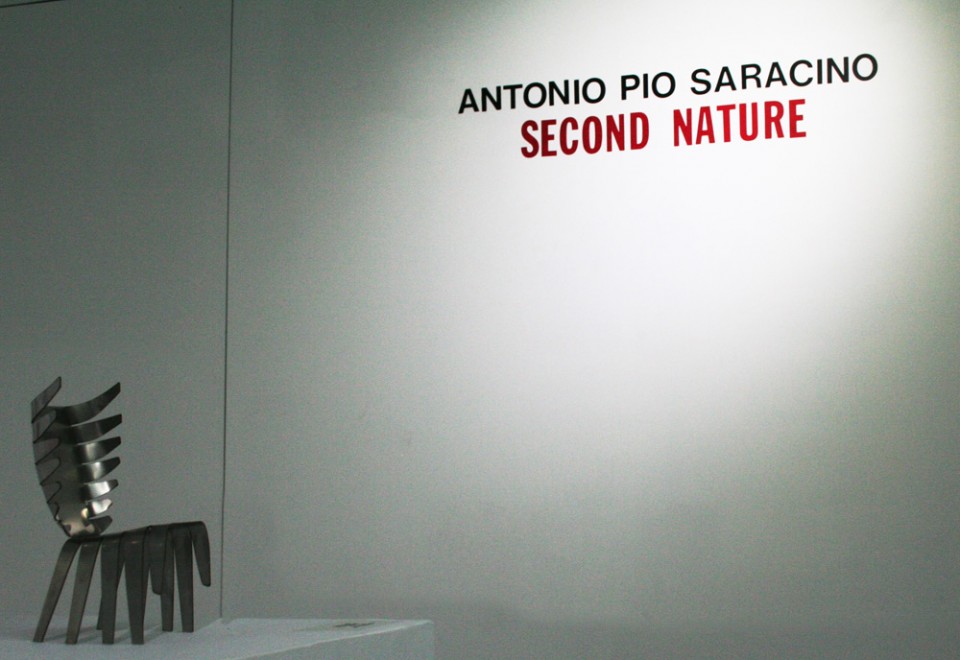 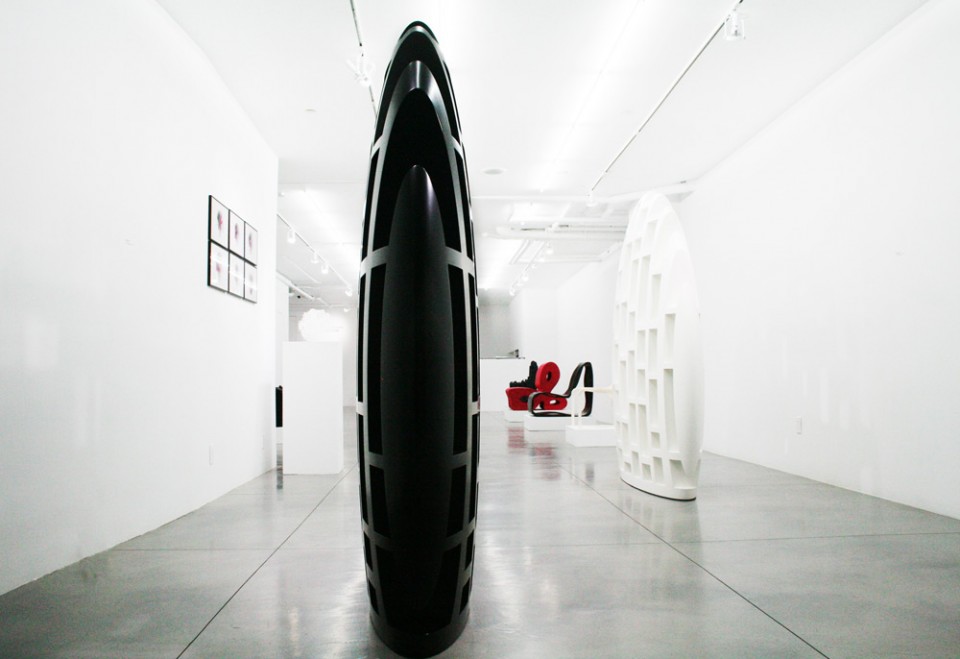 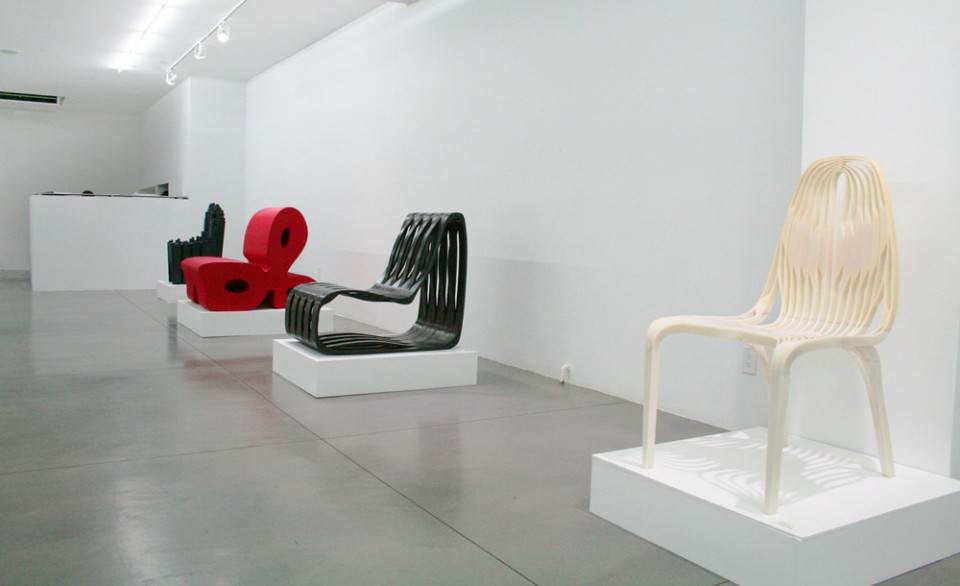 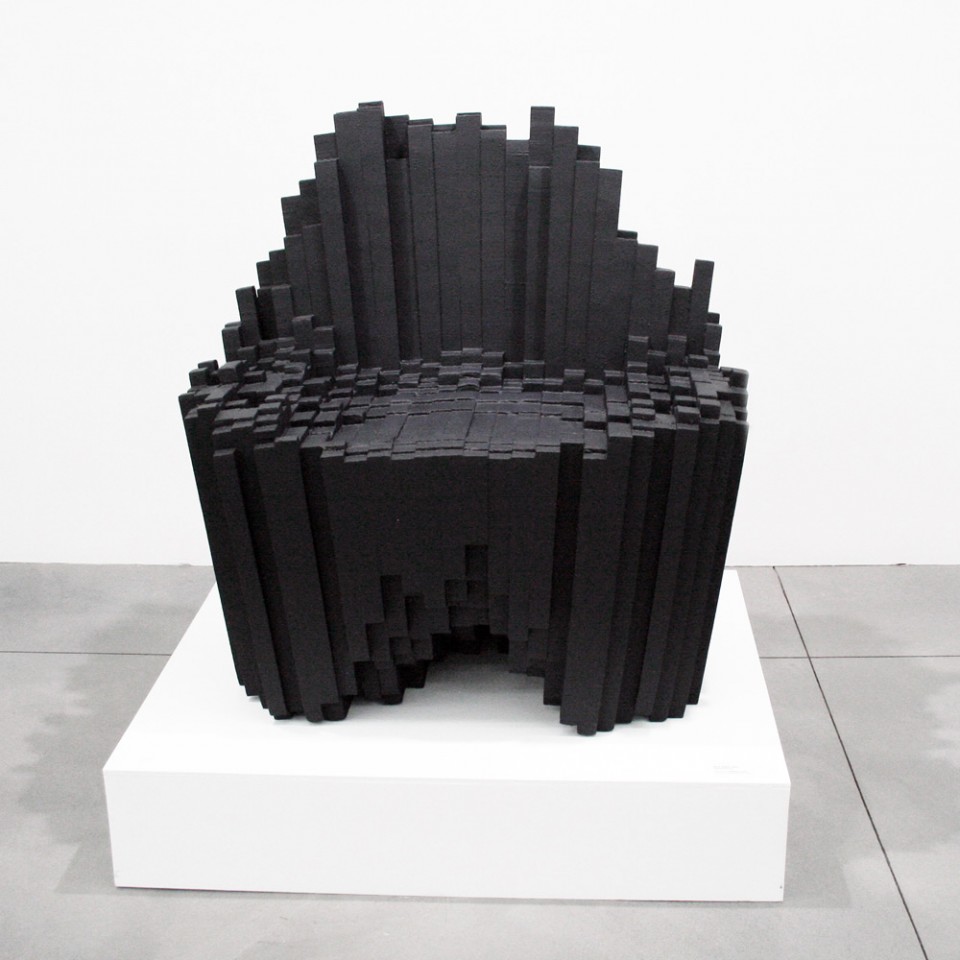 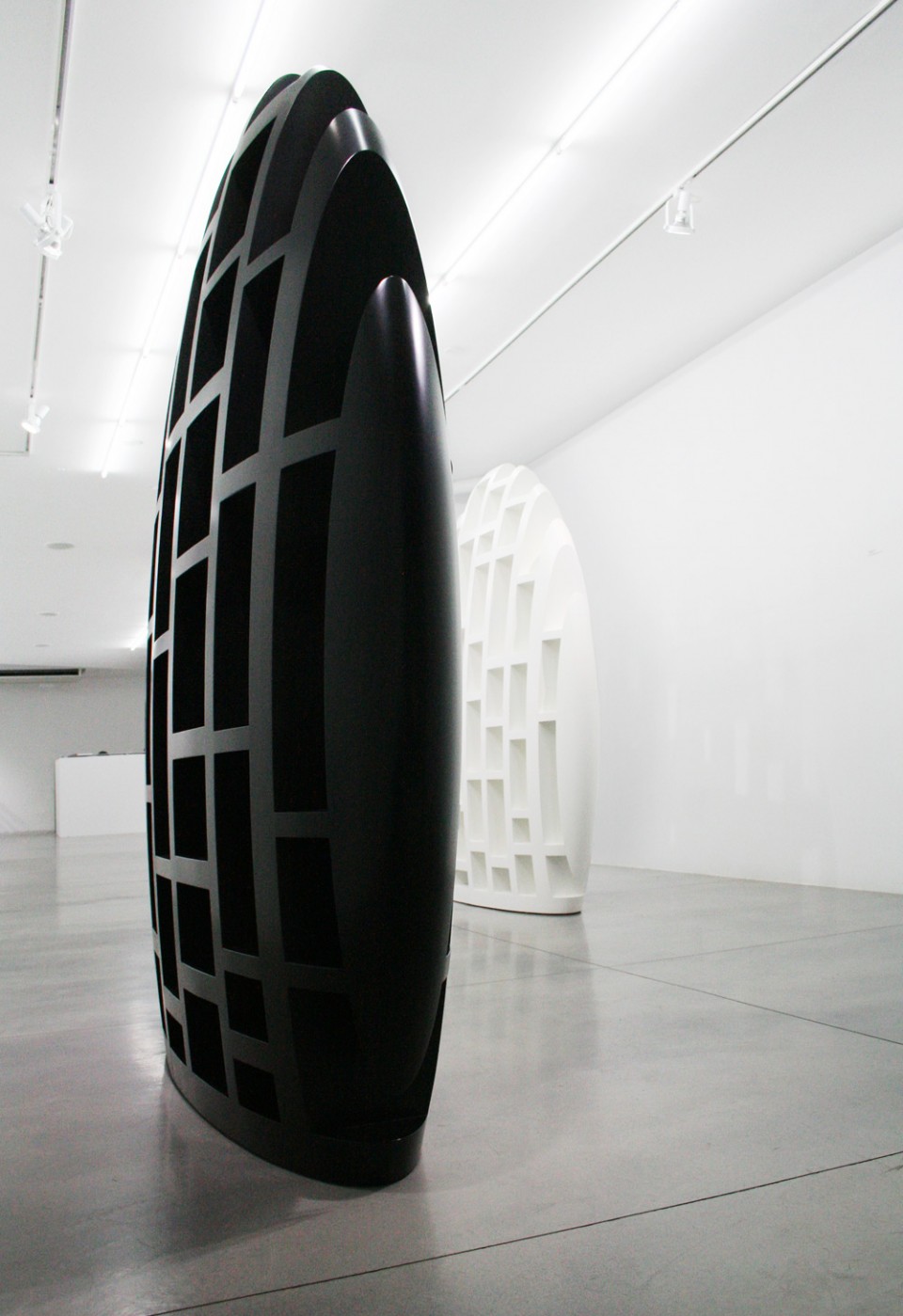 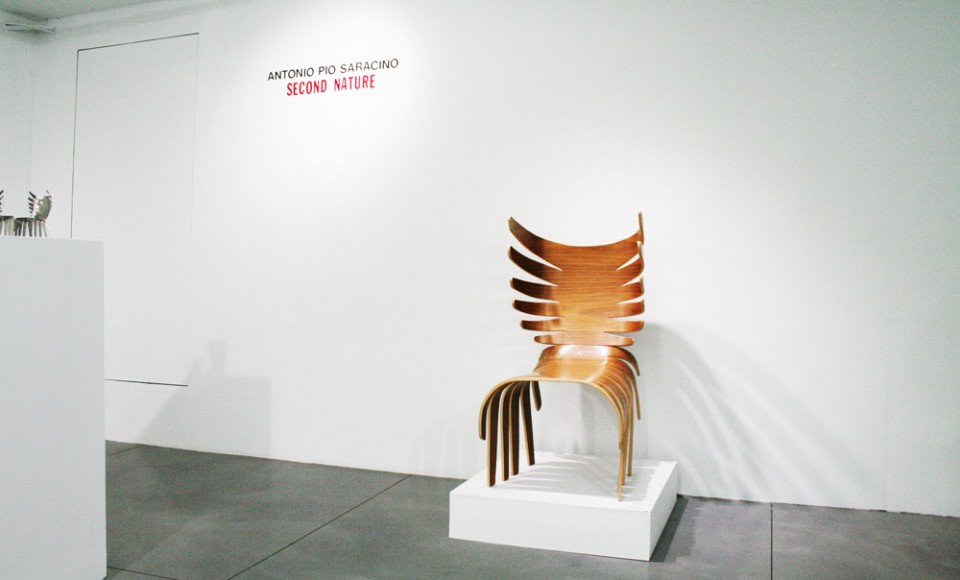 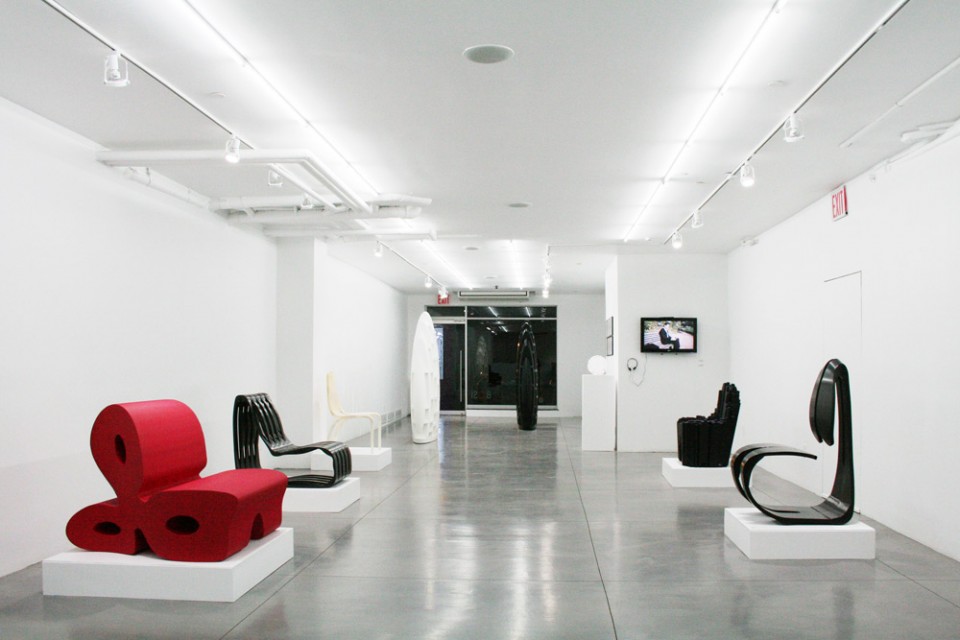 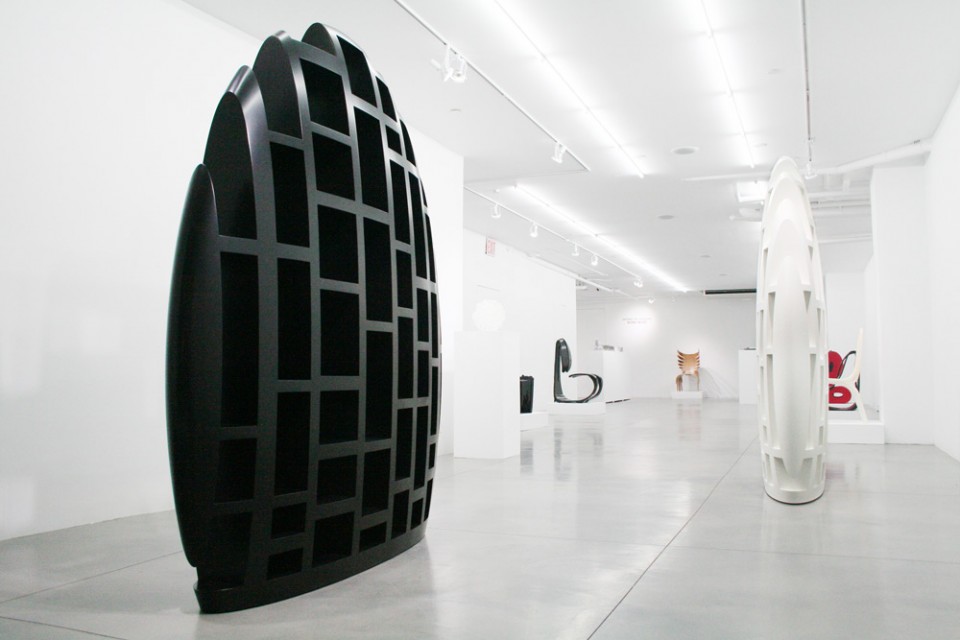