Taking the intersection of natural forms and hi-tech manufacturing, Nature/Data reflects one of designs most promising current fascinations: channeling the structures found in nature through the latest in computer-aided design processes. The result, in Saracino’s case, is a small cache of furniture that owes a clear debt to both ends of the nature-data continuum.

The other nine designs, most created within the past year, will be exhibited along with two large‐scale models for triumphal arches inspired by two centuries of Italian emigration to North and South America. The models are constructed from layers of hard foam, each layer a graphic representation (referencing bar charts) of emigration data from 1810‐2010.

Saracino’s designs stem from his lifelong fascination with nature and natural systems. As a child in Puglia (in southern Italy), he collected plants, rocks, fossils and insects. “I have always been fascinated by the mystery of nature, and the beauty and complexity of the natural world,” said Saracino. “However, I do not seek to replicate nature. I look to replicate the feeling that nature creates within me.” Living in Rome from the age of 19, “affected my vision and made me realize the power of design in making and defining a civilization. Design is important in the evolution of a culture and its identification process, by which I mean its sense of pride and belonging.”

Speaking about the broader concept of design, Saracino said, “In Italy people truly value design. We believe that beauty will save the world. Beauty is not a shallow concept, but a broader idea of balance that creates a sense of continuity between our place in the world and what we design and live with everyday (objects, fashion, houses) … Design is an act of love for other people. Every designer hopes and believes that his or her work will make the world a better place in which to live.” Industry Gallery 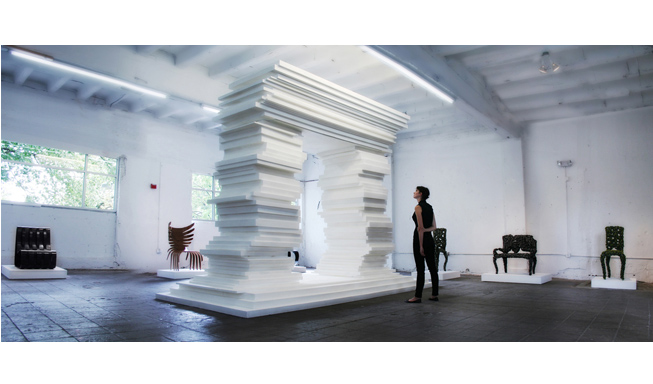 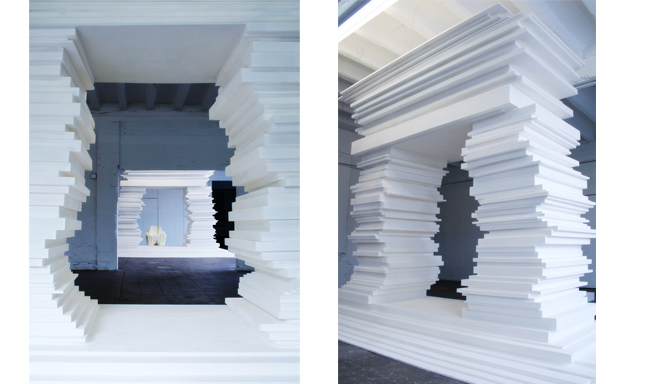 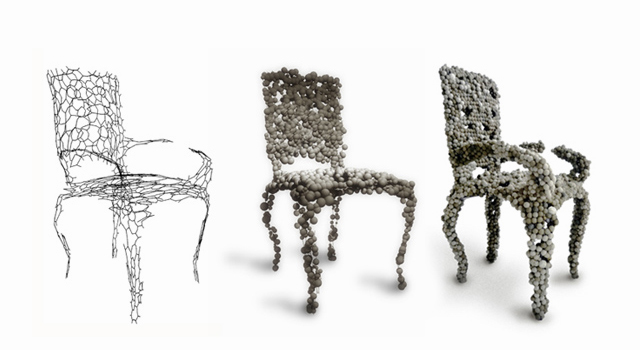